Alabama Rot – What to look out for 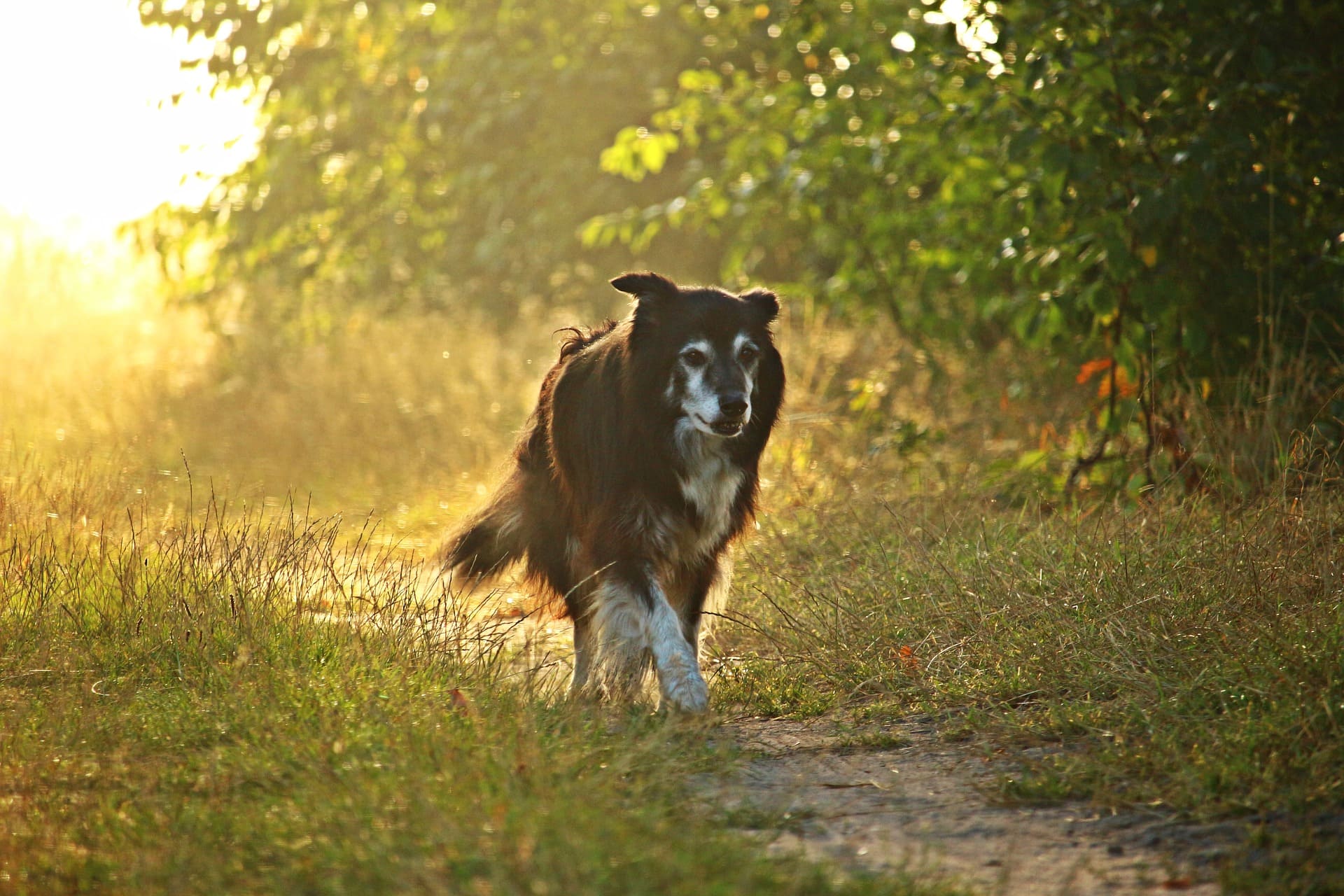 Given that it’s now hit the national news, many dog-owners will be aware of the mysterious disease called Alabama Rot, first seen in the US in the 1980s and now being reported in pockets of Britain, particularly in boggy areas.

While only around 80 cases have been confirmed in the UK since 2012, it is still worth keeping an eye out for symptoms of what is also known as cutaneous and renal glomerular vasculopathy (CGRV) as early detection is crucial.

No one has been able to pinpoint the source of Alabama Rot, so there is no way of making sure you are staying away from the cause. But, as most reported cases have been from muddy, woodland areas, it’s best to wash any parts of your dog that come into contact with such conditions, especially from November to May – the period when most cases have been reported. Also, check your dog regularly for lumps or sores, especially if they are excessively licking a particular area.

Nine out of 10 dogs that contract Alabama Rot die, so if you have any doubts at all about any symptoms you see in your dog, it’s important you talk to your vet to get expert advice and the best treatment possible, if necessary.