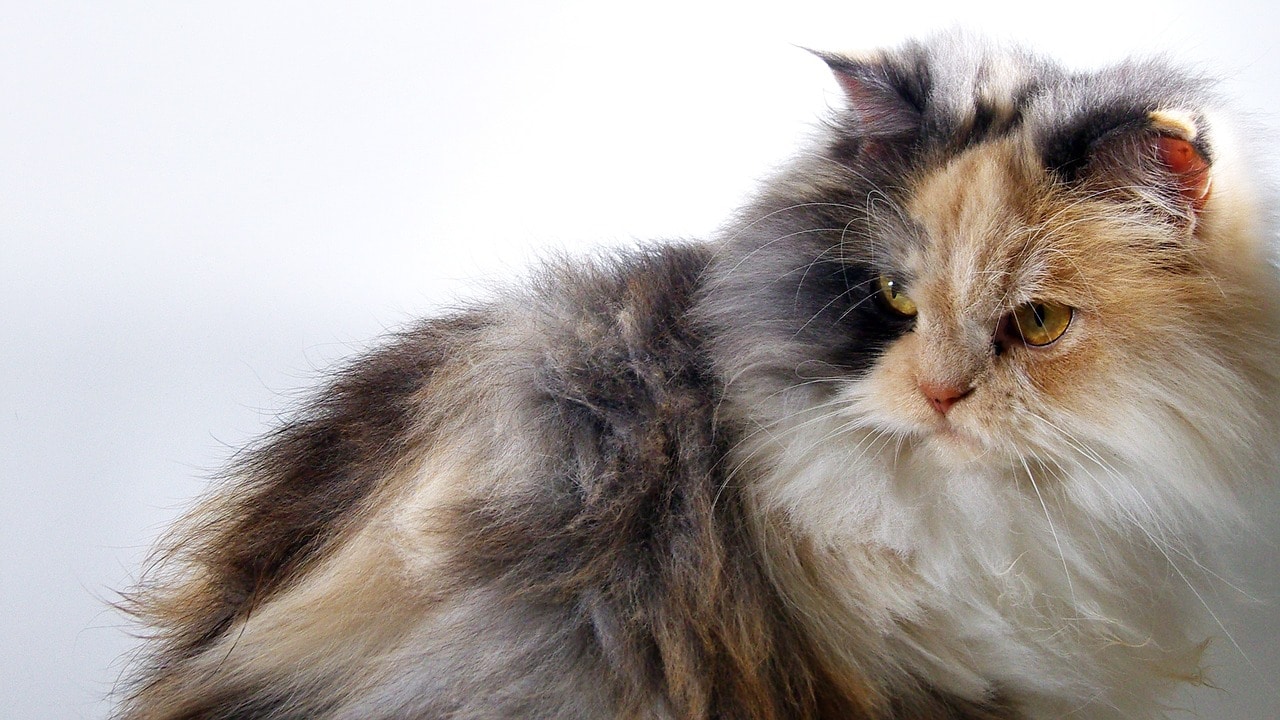 Antifreeze toxicity is one of the most common causes of poisoning seen in cats in the UK. Cases are often seen throughout the winter, usually due to accidental ingestion rather than deliberate poisoning.  Antifreeze is also toxic to dogs; however they are less likely to encounter it.

Most people have antifreeze around the home or garden, ready to de-ice cars or in engine coolant. In winter months cats often hide under cars or around open garages to escape the cold weather. Unfortunately the smell and taste of antifreeze are appealing to cats, so they will often lick up even small spills or leaks. Only very small amounts are needed to cause problems, and just a teaspoon can be fatal.

What are the signs of antifreeze poisoning?

Ethylene glycol, the toxic component of antifreeze, rapidly damages the kidneys.  Initial signs are most commonly described as seeming drunk; cats may be wobbly and uncoordinated, and are sometimes more vocal. Over the following 12-14 hours symptoms change to reflect the irreversible damage to the kidneys taking place. Cats are often lethargic, dull and depressed.  They may vomit, or start to drink excessively. Often affected cats have a very fast heartbeat, which can be felt between the front legs.

Once the kidneys have started to fail, the damage cannot be undone. Waste products normally excreted by the kidneys start to build to dangerous levels in the blood. Affected animals become increasing dull, and may have a bloated abdomen or even start to seizure.

What is the treatment for antifreeze poisoning?

Unfortunately, there is no effective treatment for ethylene glycol toxicity. Rarely, pure ethanol (alcohol) can be used to bind the ethylene glycol however this will only be effective before symptoms occur. It’s therefore only used when a cat is seen to ingest antifreeze, and is in itself not without risk. Once symptoms are present the damage is done, and kidney function cannot be regained. Intravenous fluid therapy can try to protect any remaining kidney function, however almost all cases of antifreeze poisoning in cats will require euthanasia on welfare grounds.

What can be done to prevent antifreeze poisoning?

To try and prevent cats accessing antifreeze it is very important to keep it clearly labelled, in a secure container that cannot spill if knocked over. Always clean up even small spills immediately, and keep pets away from the area where it’s stored. Check your car regularly for any coolant leaks. Never use antifreeze other than in a closed system; for example don’t add it to water features or ponds to prevent freezing, as this poses a danger to both animals and children. Finally, it’s important to dispose of antifreeze and water coolant safely. Contact your local authority for advice; see www.direct.gov.uk and search for your local council’s advice.

Both the RSPCA and International Cat Care are concerned by the number of cats lost to antifreeze poisoning a year. Several solutions have been discussed. For example, adding a bitter tasting compound to antifreeze, however studies have shown that this does not reduce the number of cases seen in children.

Antifreeze poisoning causes pain, suffering, distress and death – intentionally poisoning cats constitutes a criminal offence; under the Animal Welfare Act 2006 the maximum penalty is up to 6 months imprisonment and/or a £20,000 fine.

If you are concerned your cat may have ingested antifreeze contact your local practice as soon as possible.