Many people consider neutering to be a procedure purely to prevent unwanted breeding.  While this is a major benefit, there are many other health and social benefits to neutering your pets.

Why castrate my dog? 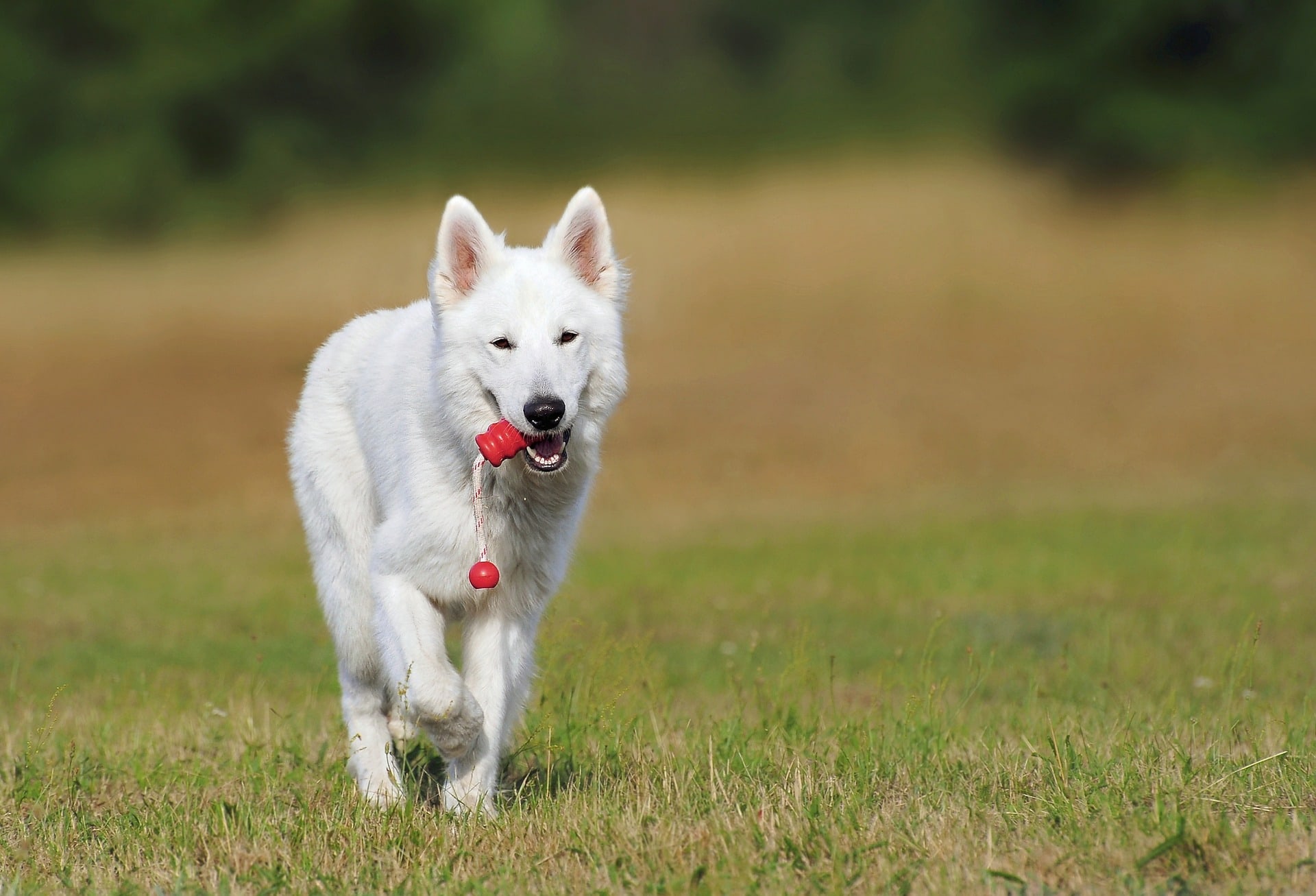 Castration is removing the testicles from a male dog.  This renders the dog infertile while also eliminating production of male hormones such as testosterone. A vasectomy procedure prevents breeding while keeping the testicles and associated hormone production, but this is rarely performed in dogs. Castration is a routine procedure which does not require overnight hospitalisation, with an average recovery time of 7-10 days. There are many health benefits.

Testicular cancer is common in older dogs. Tumours are often benign however they can grow very large, becoming painful, and sometimes secreting hormones which are harmful to the dog. The recommended treatment is castration but surgery is more complicated with greater risks than a routine procedure in a young dog.

Uncastrated dogs commonly develop a large prostate gland with age, a condition called benign prostatic hyperplasia (BPH).  BPH itself causes discomfort and straining to toilet, often requiring medication for life. With time excess straining can cause hernias and prolapses which can be expensive and complicated to treat.

While castration does not calm dogs down, it can reduce testosterone-driven actions such as mounting behaviour.  It may increase a dog’s focus or concentration. There are many more benefits to castrating your dog; generally dogs which are castrated at a young age are less likely to roam, and may have a reduced risk of dog-to-dog aggression. Finally, castrated males are unable to breed, preventing unwanted litters and helping reduce the current rehoming crisis in the UK.

Why spay my bitch?

Spaying a dog prevents female hormone production and breeding. In the UK most spay procedures involve removing the ovaries and uterus en mass, however some practices now offer minimally invasive keyhole surgery during which just the ovaries are usually removed. It makes no difference to the outcome as long as no hormone-producing ovarian tissue remains after surgery.  Spaying is a routine procedure not requiring hospitalisation, with a recovery time of 7-10 days.

The primary benefit of spaying is to prevent breeding. Monitoring the days spend bleeding during a season can be an imprecise measure of fertility – accidental matings can and do occur. Being mated by an inappropriately large male, or when the female is too young, old or in poor health can be dangerous, as can emergency caesareans if needed. Unplanned litters also contribute to the huge number of unwanted or stray dogs in the UK.

Spayed bitches are protected from both ovarian and uterine cancer. There is evidence that spaying at a young age dramatically reduces the risk of mammary cancer, a common condition in older females of which at least 50% of cases are malignant and can be fatal.

Roughly a third of entire females will develop pyometra; an infection of the uterus. Symptoms can develop quickly and, if not treated, can be fatal. The most effective treatment is to spay the dog, however this is a much more dangerous surgery than in a young healthy dog.

Why neuter my cat? 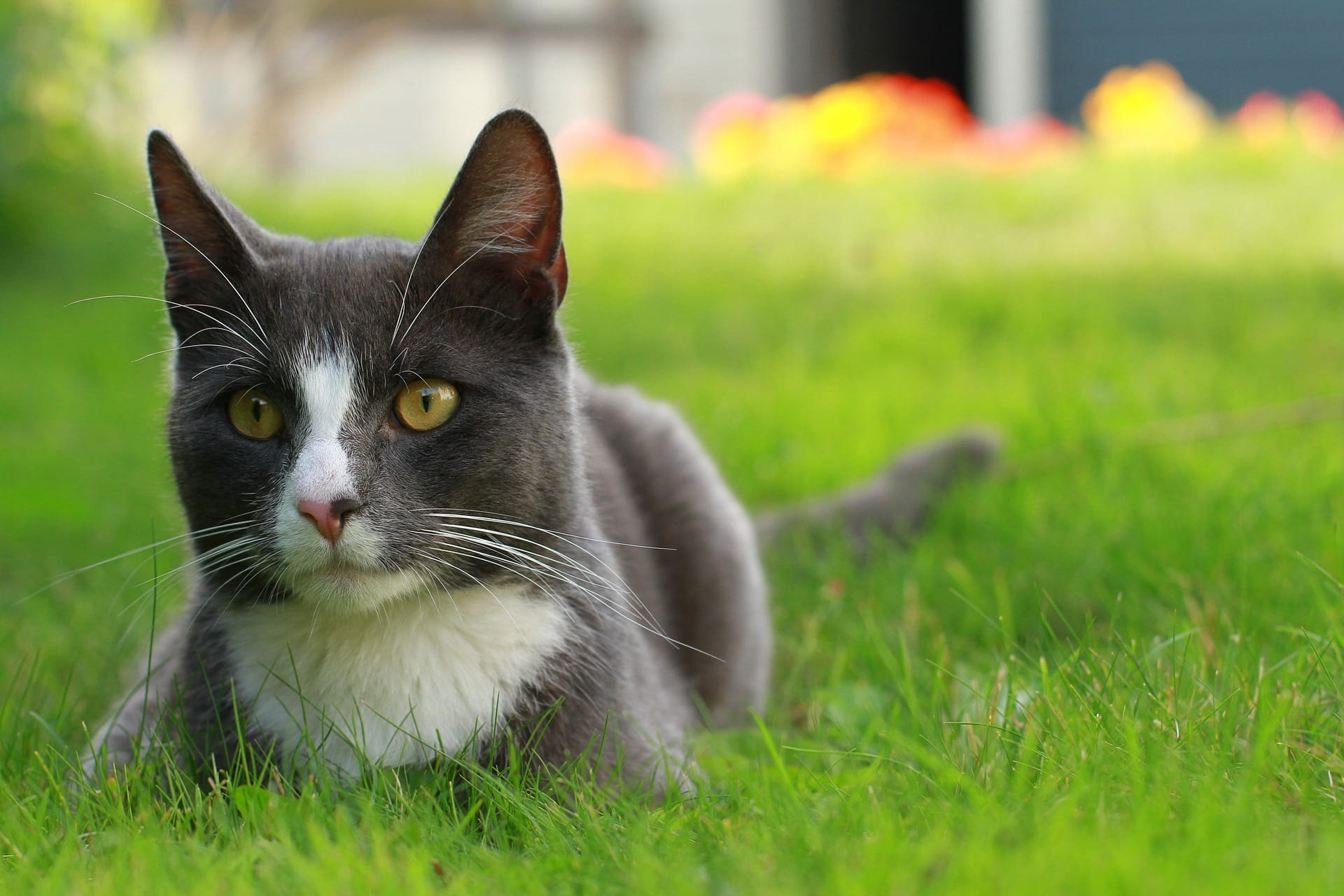 Neutering a cat (castration for males, spaying for females) is a simple procedure that can usually be performed from 4 months of age. Recovery times are 4-7 days and neutering has many benefits.

Female cats usually come into season around 6 months of age. Seasons last a week or two, and they can come into season every few weeks. Cats are induced ovulators; this means they will keep cycling until they are mated. Cats in heat can have dramatic behaviour changes, including becoming more clingy and vocal. A female cat persistently in heat does not make a very good housemate! Spaying also removes the risk of uterine infection or cancer.

Uncastrated adult male cats have a characteristic “tom-cat smell”, with changes in fur coat and face shape common. They often spray urine, a problem if they are kept in the house. Castrated cats are less likely to get into fights, and tend to roam less, making car accidents less likely. Feline viruses such as leukaemia virus (FeLV) can be spread by fighting so are more common in entire males.

Currently there are many stray cats in the UK, and rescue centres are full. Although some cats are kept indoors only, they can escape – neutering your cat prevents unplanned litters, which helps to stop population growth.

What are the risks of neutering my pet?

No surgery is without risk, though neutering is a common and routine procedure. Anaesthetic deaths and excess bleeding during surgery can happen, but thankfully are very rare.

Swelling or infection of the wound is seen more commonly, but is easily treated. Following any post-op instructions given will reduce this risk.

Some dog breeds may experience a change in hair coat after neutering. This is purely cosmetic, but your vet can advise on whether neutering is the right decision for you and your pet.