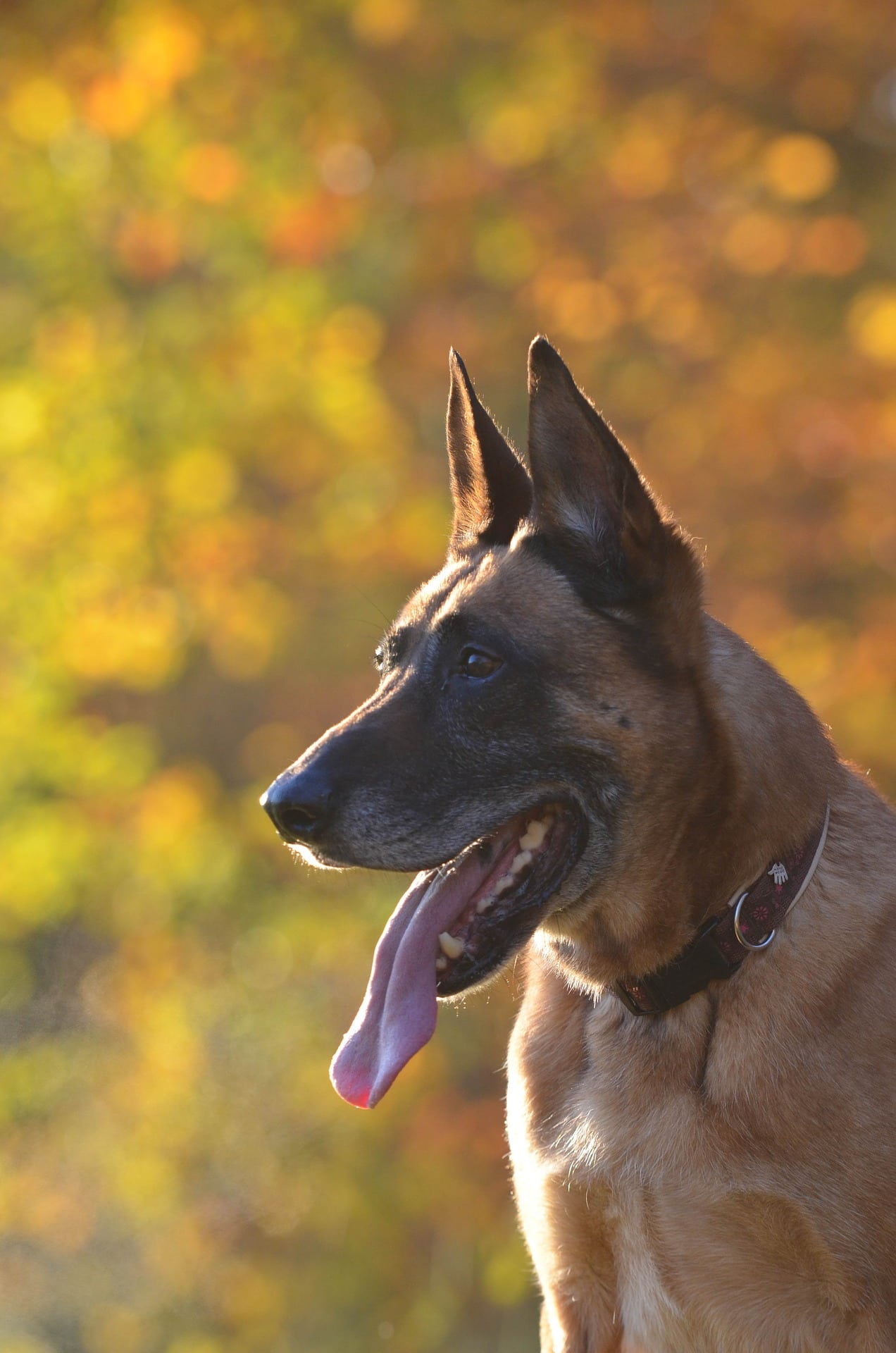 Seasonal canine illness (SCI) is a recently described condition which currently has no known cause. It affects dogs shortly after walking in woodland and can be fatal, though often isn’t if treated early. It’s most commonly seen between August and November, hence the name seasonal.

SCI has been seen in dogs of any age, gender or breed, but doesn’t seem to affect other animals such as cats. Dogs become unwell roughly 24-72 hours after walking in woodland, with symptoms primarily affecting the gastrointestinal tract. These can include signs such as:

Treatment is focussed around the symptoms, and usually includes intra-venous fluid therapy, antibiotics and anti-sickness drugs. The majority of cases recover within a week of treatment. A very small number of dogs may deteriorate and collapse, although this is uncommon. During 2010, 20% of suspected SCI cases reported to the Animal Health Trust were fatal; however in 2012 less than 2% of reported cases resulted in death. This suggests vets are becoming increasingly able to detect and treat SCI successfully.

What is the cause?

Currently, it’s not known what causes Seasonal Canine Illness. The Animal Health Trust are carrying out ongoing research, but at the moment there’s no test to diagnose SCI. Research to-date has ruled out man-made poisons, contaminated water sources, fungi and natural flora as causes. Ectoparasites (such as mites) have been suggested as a trigger, specifically harvest mites as they too are seasonal. Many dogs will pick up harvest mites while out walking and never become unwell; however preventative treatment for mites in the form of a fipronil spray is a simple and safe solution. Please discuss this with your vet if you wish to treat your dog.

Where has it been reported?

Seasonal Canine Illness has been reported around the country, and can occur after walking in any woodland. Historically increased density of cases have been reported in Nottinghamshire (Sherwood Forest and Clumber Park), Lincolnshire, Norfolk (Thetford Forest and Sandringham), Suffolk (Rendlesham forest), and the New Forest. If walking in these areas you may notice information boards in the woodland warning about SCI; we would suggest monitoring dogs carefully after trips to these locations. Animals with suspicious symptoms should receive veterinary care as soon as possible.

Seasonal Canine Illness remains an uncommon condition, and there are many other causes of vomiting, diarrhoea, and lethargy which are simple to treat. If you are for any reason concerned about your dog, please contact your nearest vet and let them know if you have been in an SCI risk area.